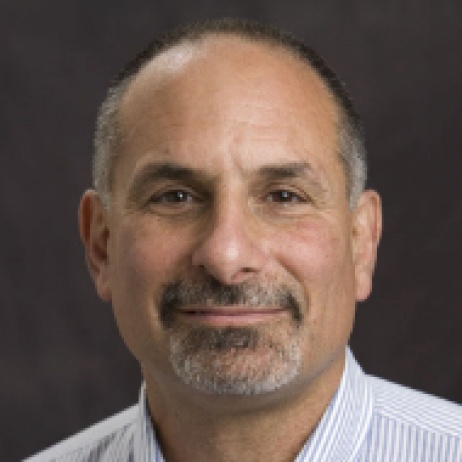 Leon V. Kochian joined the faculty at the University of Saskatchewan in 2016, as the Canada Excellence Research Chair in Global Food Security and Associate Director of the Global Institute of Food Security. He also is a Professor in the Department of Plant Science. Previously, he was the Director of the USDA Agricultural Research Service (ARS) Robert W. Holley Center for Agriculture and Health and a Professor in the Department of Plant Biology at Cornell University.
Dr. Kochian’s research deals with the molecular biology, physiology and genetics of mineral ion transport and root biology processes as they relate to mineral nutrient acquisition, plant response to abiotic environmental stresses, and the role of root architecture in nutrient acquisition efficiency. Dr. Kochian is a Fellow of the American Association for the Advancement of Science (AAAS) as well as an American Society of Plant Biologists Fellow, a Thousand Talents Professor at Fujian Agriculture and Forestry University, and is a member of the Agricultural Research Service Hall of Fame. Dr. Kochian was also named to Thomson Reuter’s (now Clarivate) list of 2015, 2016, 2017, and 2018 “Most Influential Scientific Minds” in the area of Plant and Animal Science, a citation analysis identifying the scientists who have made the most significant global impact within their respective field of study. Recently, he received the Arrell Global Food Innovation Award, which recognizes global excellence in food innovation and community impact. Dr. Kochian received one of two $100,000 prizes as part of this annual award, which receives numerous nominations from across the world.
More in this category: « Tom Wolf